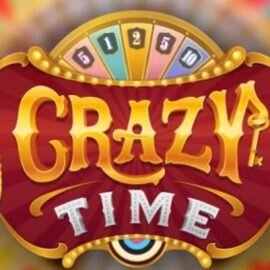 Crazy Time is an individual and unique Live Gameshow from one of our favourite game studios, Evolution Gaming. They built it on their extremely successful Dream Catcher money wheel concept. Now the interactive fun and excitement reach extremely crazy new levels with the chance to add multipliers on the Top Slot in each game round and in the four exciting bonus games.

Interactive elements and advanced technology make it possible for players to win different multipliers in two out of the four bonus games. Offering live entertainment with added advanced RNG gameplay, Crazy Time offers a one-of-a-kind player experience, and with multipliers, up to 25,000x, the fun hits a new high!

All bonuses can be once only per person, household, residential address or IP address, once your Welcome Package has been used

Get ready to play one of the most exciting Casino games ever made!
Crazy Time is loaded with bonus games and multipliers, and is a true game show that’s both fun to play and watch!

The crazy, all-action gameplay revolves around the main game and the four bonus games. It’s easy to play, as players just place their bets on numbers (1, 2, 5, or 10) and or just on the bonus games. In two of the bonus games, players get to make a decision that is extra exciting – the players will no longer always win the same prize!

The Main Game Round

In the main game, the Top Slot will spin together with the main money wheel at the start of every game round. The Top Slot generates one random multiplier for one random bet spot – either a number or a bonus game. If the multiplier and bet spot align horizontally in the Top Slot, it’s a match and a multiplier will be added to this bet spot.

This multiplier will either multiply a bet on a number or multiply the multipliers in a bonus game – it all depends on if the main wheel also stops at this bet spot!

All players can observe the bonus games but only players who have placed a bet on the corresponding bet spot can participate and win.

Cash Hunt is a shooting gallery featuring a large screen with 108 random multipliers. The multipliers are covered by random symbols and are shuffled before the player can position their aim when the countdown timer starts. The player selects the target where they believe the largest multiplier is hiding. The cannon will shoot at the target and reveal the won multiplier when the time is up.

Each player can select their own target in this interactive bonus round which means that players will win different multipliers!

The flip of a coin will determine which multiplier will be won! A coin with a blue and a red side is flipped, and the side that’s facing up when the coin lands win.

Before the coin is automatically flipped, two multipliers will be generated, one that applies if the red side wins, and one for the blue side!

The Pachinko bonus game features a large Pachinko wall with a multitude of physical pegs. The game presenter will drop a puck and the players will win the multiplier where the puck lands.

Now open the Red door and enter a crazy and fun virtual world with a gigantic virtual money wheel!

Each player selects their flapper before the game starts: blue, green, or yellow. The game presenter starts the wheel by pushing a big red button. When the wheel comes to a stop, the player wins the multiplier where the flapper points. If a flapper points to a ‘DOUBLE’ or TRIPLE’ value on the wheel, all the multipliers are doubled or tripled, and the wheel will spin again. Only players that chose this flapper can take part in this round. The wheel can be re-spun until the multipliers have reached the maximum 20,000x multiplier. 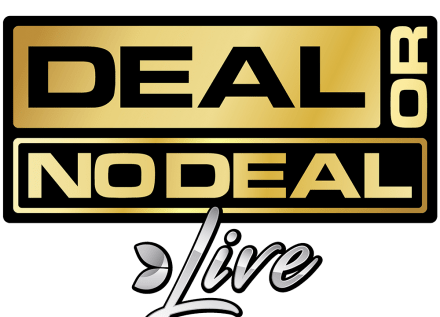 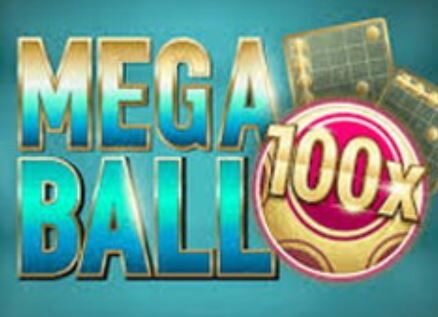 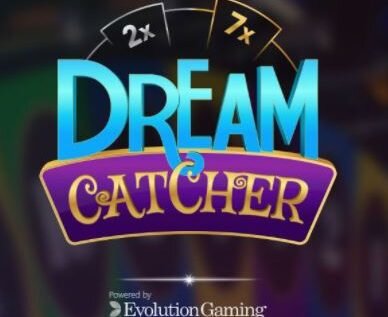 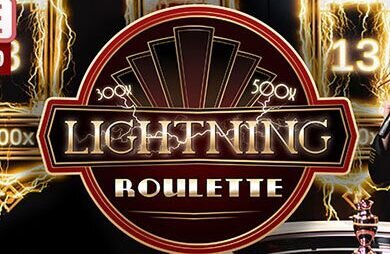 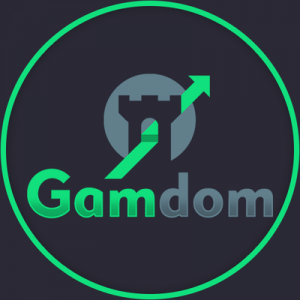 RESPONSIBLE GAMING: We are not responsible for losses due to gambling in casinos or betting on betting sites linked to any of our bonus offers. The player is responsible for the amount for which he is willing and able to play. Don’t bet or bet with money you can’t afford to lose. Don’t chase your losses. Players are responsible for checking the gambling laws in their country or jurisdiction, and they should do so before playing for money at any online gambling site.

RESPONSIBLE GAMING: We are not responsible for losses due to gambling in casinos or betting on betting sites linked to any of our bonus offers. The player is responsible for the amount for which he is willing and able to play. Don’t bet or bet with money you can’t afford to lose. Don’t chase your losses. Players are responsible for checking the gambling laws in their country or jurisdiction, and they should do so before playing for money at any online gambling site.